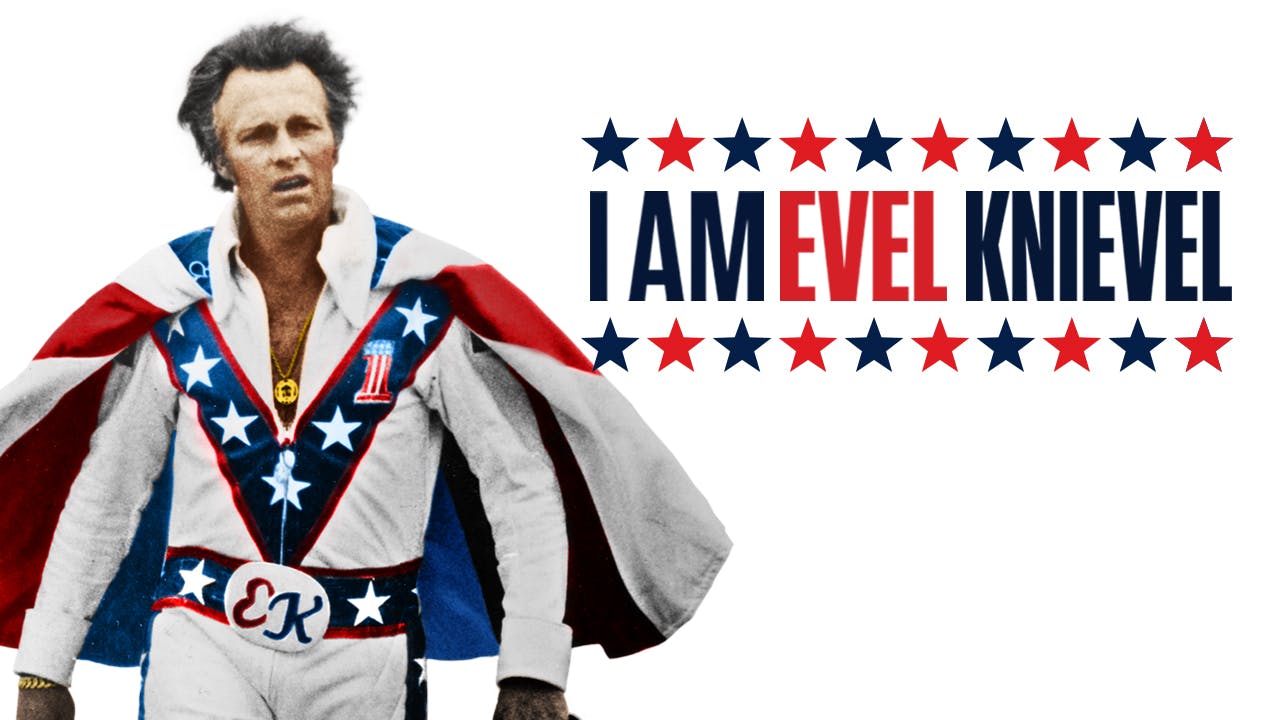 I Am Evel Knievel