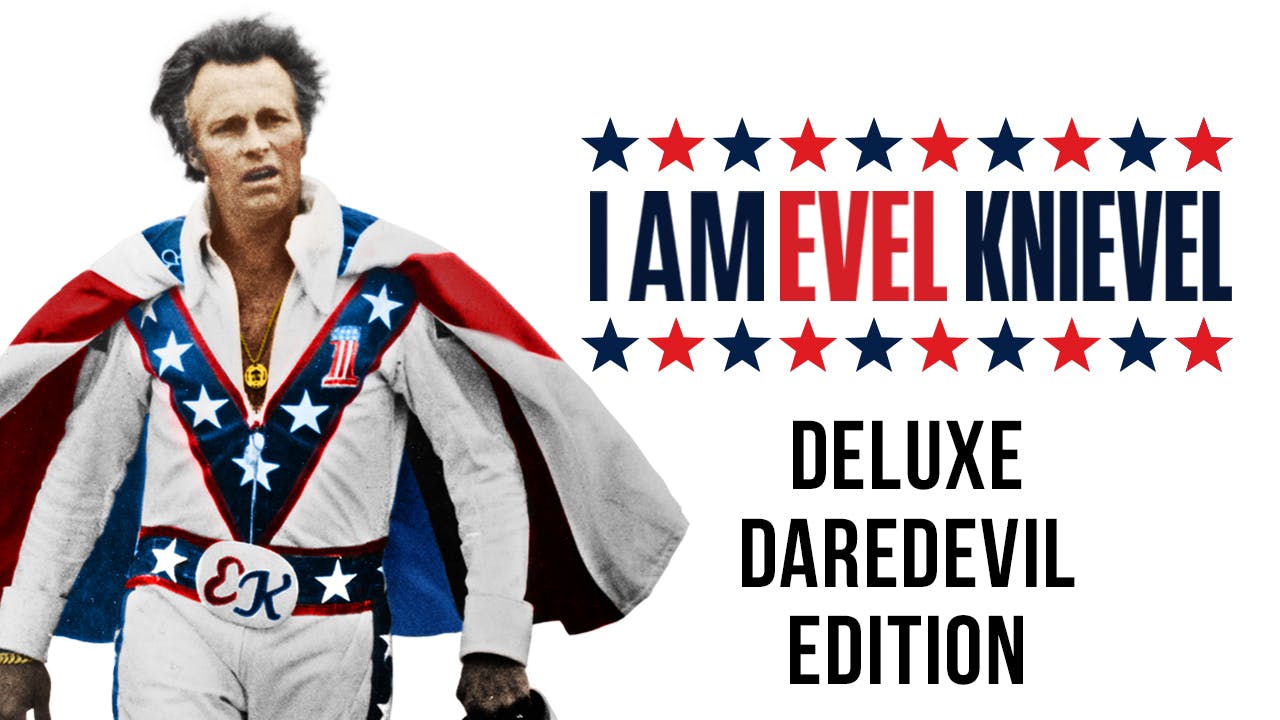 Order the DELUXE DAREDEVIL EDITION and receive more than 20 minutes of Bonus Features including "Evel Knievel Lives On" and "Inspired By Evel!"